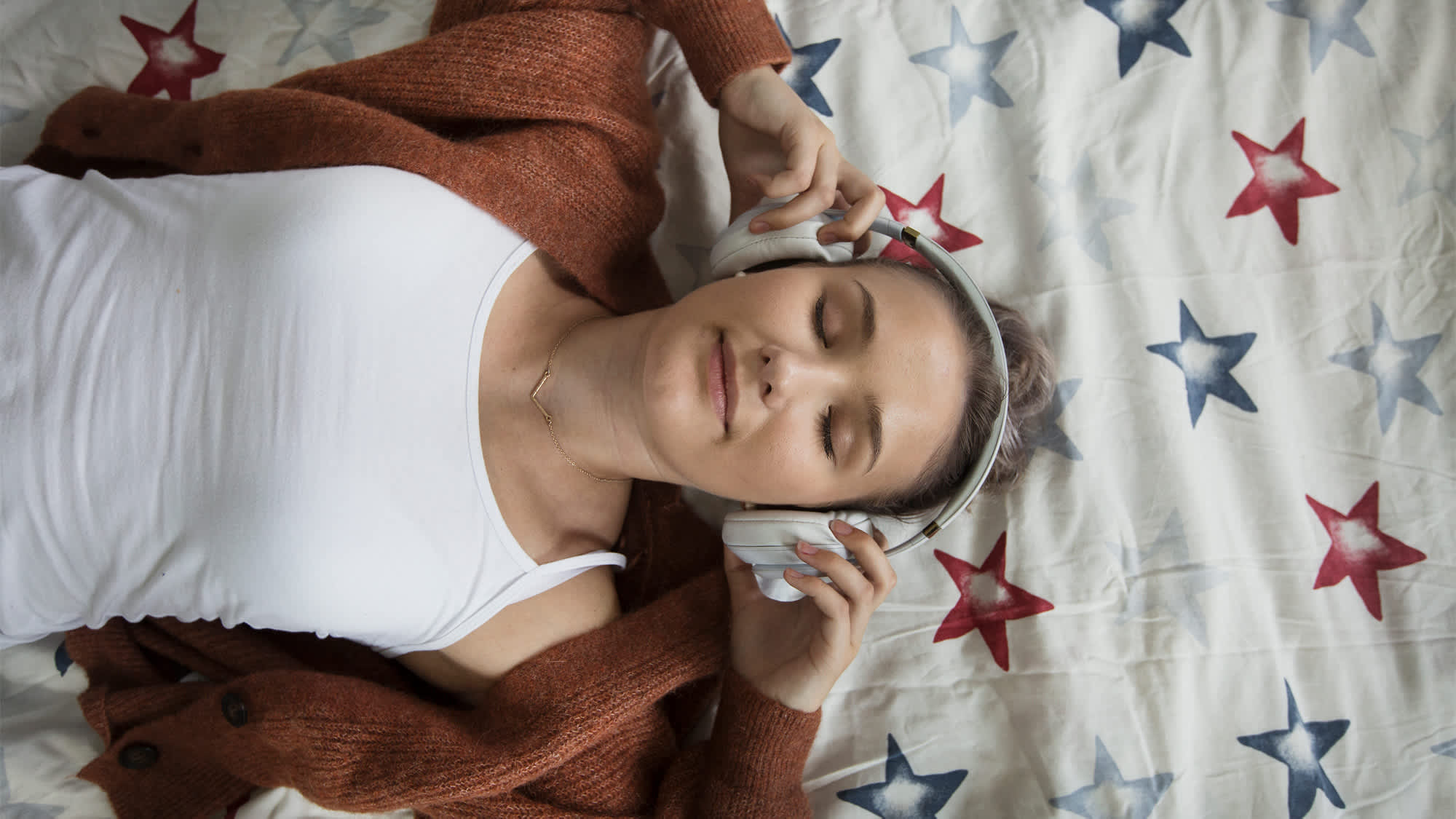 Surrounded by lakes, Jyväskylä is not only a major growth centre but also a popular place for students as well as senior citizens to live in. On this page you'll find vacant rental apartments in this attractive city.

Surrounded by lakes, Jyväskylä is not only a major growth centre but also a popular place for relaxed and hard-working students as well as senior citizens settling down to live in.

In Jyväskylä you will end up by a lake wherever you go as the city is located at the northern end of Lake Päijänne on an isthmus between the Lakes Jyväsjärvi, Palokkajärvi and Tuomiojärvi. Finland’s seventh largest city offers a variety of residential areas for many tastes – from peaceful rural landscapes to busy central locations. Students moving in and out of Jyväskylä keep the city's finger on the pulse and its urban culture vibrant.

Take a look at rental homes in Jyväskylä »

Everything within walking distance from your home

In Jyväskylä services, shops, educational institutions and workplaces are usually within walking distance. Despite being densely built up, nature is present everywhere in the city – with forests and lakefront areas only a stone’s throw from the heart of Jyväskylä.

This old industrial town has evolved into a vibrant growth centre attracting enterprises, employees and students. Jyväskylä offers a variety of places of study from the university to vocational upper secondary education.

Those into culture will also feel at home in Jyväskylä. The city boasts several museums, beautiful churches and theatre productions to suit a variety of tastes. And by the way, vibrant subcultures are not exclusive to the Helsinki region: Jyväskylä’s rap scene is regarded highly throughout the country.

Those into keeping fit will find plenty of opportunities for physical activity and sports – such as a total of 500 km of tracks and paths for walks and runs. You can do almost anything from ice hockey to canoeing and martial arts in the city’s sports clubs. As you might guess, the city also has an abundance of swimming spots – including more than 30 public swimming beaches maintained by the city.

Rental homes in the middle of Finland

Jyväskylä’s central location guarantees local residents excellent connections around Finland. The city has a long history as an important transport hub and stopping point on journeys in different directions. Land transport is the way to go to Jyväskylä – you can get there by train or bus.

Jyväskylä is also pleasant for pedestrians and cyclists. The city’s network of cycle paths and parking facilities has been developed in recent years, and streets in the city centre have been pedestrianised. The aim is to double the volume of bicycle traffic by 2025. Cycling routes are easy to plan using the journey planner.

Jyväskylä’s local transport links can be found in the journey planner and in the summer you can also enjoy the city from the lake perspective.