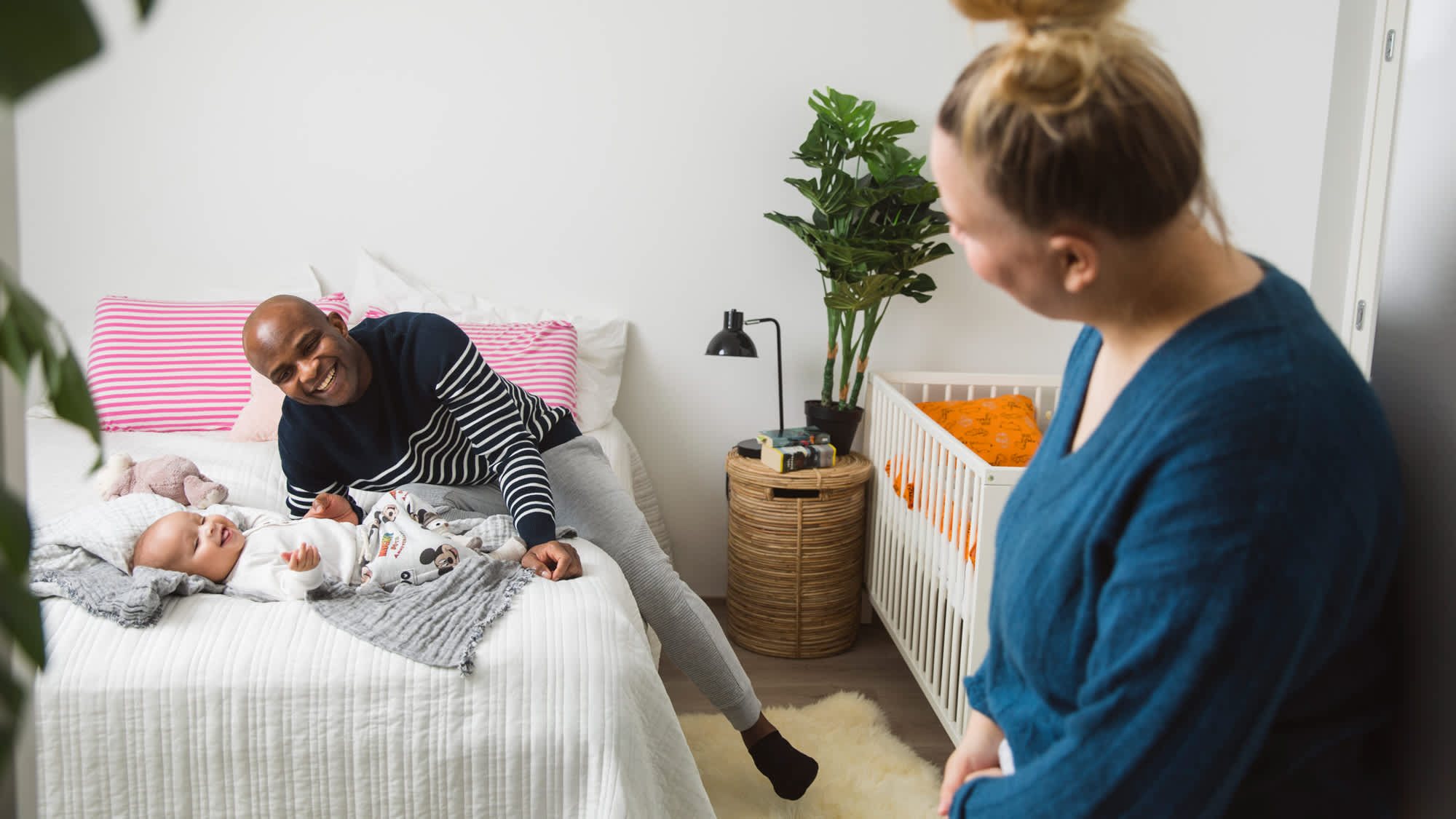 Museum, hockey game or forest hike? There's plenty to do in Oulu all year round. Both urbanites and nature lovers will find a suitable rental apartment in this lively city.

Oulu is a convenient-sized city where public transport and an extensive cycle path network provide good connections between districts and neighbouring areas and the city centre. Urbanites as well as nature lovers will find their ideal rental home in Oulu!

Located at the mouth of the River Oulujoki by the Bothnian Bay, Oulu is the oldest city in Northern Finland. You will be welcomed by the Market Square Policeman as well as the local characters at the Oulu Market Square. The city is the region’s administrative and commercial centre with a high concentration of jobs and study opportunities. Oulu offers local residents the beauty of the Bothnian Bay's natural environment as well as enterprises and jobs built around technology competence, and SATO's rental homes can be found in the city's best locations.

Oulu is known as an active student city with a broad range of opportunities for studies. Many move to Oulu for work as it is not only an industrial city but also a centre for technology and innovation.

Oulu and the surrounding areas are full of experiences and stunning natural environments for locals and well as tourists. In the summer attractions such as the Bothnian Bay National Park and Kalajoki Sand Dunes provide a mix of exotic North and a beach holiday. In the winter the slopes of Syöte, Rokua, Vuokatti and Ukkohalla are popular among cross-country and downhill skiers.

Oulu is also a city of culture. Its strengths include cinema, photography, dance and children’s culture, all of which are readily available in the city’s numerous museums and culture centres. One of the most famous events is the annual Air Guitar World Championships organised during the Oulu Music Video Festival.

The city also offers plenty of action for sports fans as well as those into keeping fit. There are sports and clubs ranging from sailing to football, ice skating and skiing. And if you want to make friends with locals, make sure you support the local ice hockey team, Oulun Kärpät!

Buses and cycle paths for easy journeys around the city

Transport is smooth in and around Oulu using Oulu Public Transport Authority buses. Oulu also enables convenient cycling around the year thanks to the city’s network of almost 1 000 km of cycle paths.

Oulu is an important transport hub, with the Finnish national road 4 running from Helsinki via Oulu all the way up to Utsjoki, the northernmost municipality in the European Union, as well as rail connections to destinations such as Helsinki, Kuopio, Kolari and Rovaniemi. Oulu is also the starting point for the highways to Kuusamo and Kajaani, and there are several long-distance bus services to destinations around the country. The volume of passengers at the Oulu Airport is only second to Helsinki-Vantaa Airport.

Don’t you think it’s time you also moved to Oulu?