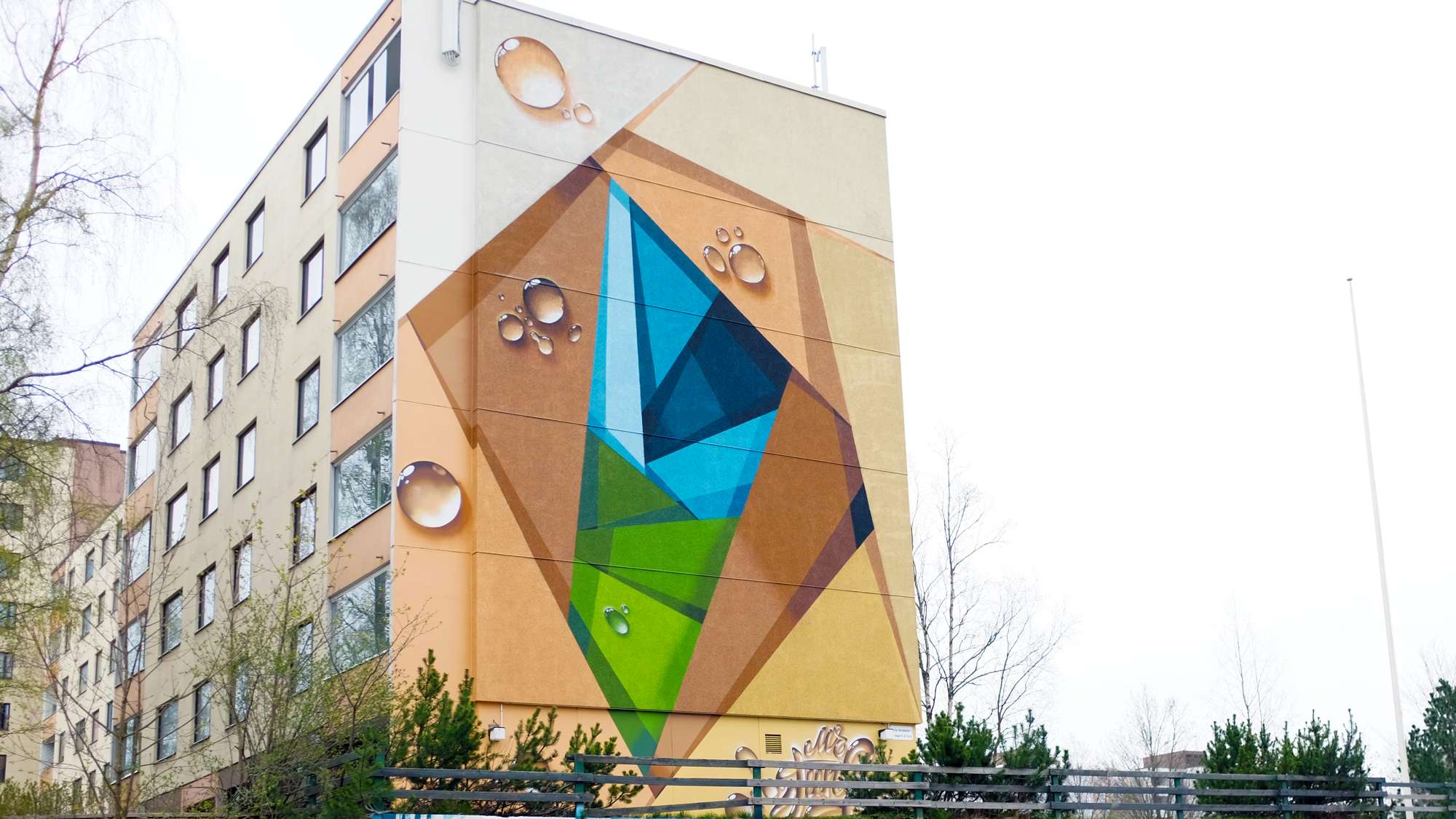 In Hakunila you live in the middle of nature

Surrounded by nature, Hakunila is a vast area and a large district in the eastern side of Vantaa. Beautiful forests, services close-by and a great public transit are aces up Vantaa’s sleeve that create an amazing place to live. If you are tempted to live in a home where nature is under your windows, you better check Hakunila’s RentalHomes.

Over 11 000 residents live in Hakunila area and the place is growing steadily. It is known for its green nature, country scenery, sport parks and historical manors. Urban rental apartments are located near the nature and the services are nearby. Hakunila is a perfect place for you if you want to have an inner peace without giving up the luxuries of city living.

The services and shops are nearby

The services are located in Hakunila’s centre, in Hakunila mall. There you may find services and shops like grocery stores, restaurants, gym and a health station. There is also social insurance institution of Finland (Kela), flea markets and child health centre.

From Hakunila area you will find 27 kindergartens and six grade schools. Hakunila’s youth centre welcomes youngsters to play and start a hobby. There you can also cook with your friends or relax in the Chill-corner.

If you are looking for events suitable for the whole family, Fazer Visitor Centre is a delicious option for the candy and chocolate connoisseurs out there. The guides offer tours where you can learn about Fazer’s history and in the end taste their products.

Public transport for every direction

Hakunila’s great public transport makes it easy to move about. The vast area of Hakunila is near three highways: Lahdenväylä, Porvoonväylä and Ring III. Mellunmäki metro station is close to Länsimäki and bus lines go through the whole area.

In the future the public transit is changing for the better. Vantaa Light Rail is going from Mellunmäki metro station to Vaarala, Hakunila, Tikkurila, Pakkala and Aviapolis. The last stop will be the Helsinki-Vantaa Airport. SATO’s land acquisition manager Antti Laine comments that the tram is going to link the area to the big regional railroad network.

”The project is in the planning stage. Building the Light Rail should start in 2024 and end in 2028”, Antti says.

”The tram would offer a fast, easy and frequently used way to metro, airport and to the busiest train stations like Tikkurila”, he continues.

If you desire to go for a jog, go skating or play football, you have all the possibilities in Hakunila’s sport park. Football fields are in use year-round and there will be an overpressure hall during winter times. An athletics field, Sotung’s school’s lit sand field and basketball and tennis ball fields are open to all except when the clubs are using them. If you are a jogger, you should head out to the jogging tracks and during winter you can ski the same routes.

If you are interested in competition, you should check out the sport event called Hakunila Battle. During the event you may find food and shop trucks near the area. In addition, you will find a lot to do for the whole family and for little kids.

In Hakunila the nature is always close-by and you don’t have to go far from home in order to see horses and sheep. A riding school and a stable Poni-Haka was founded in 1974 and offers traditional riding and competitional riding for children and adults.

In Hakunila’s Kormuniitty you may find sheep herding in the grass. The fencing continues all the way to the sport park. Close to the fencing is a stand for people to say hi to the sheep.

Historical Håkansböle’s manor was built in the 1500s. The area has evolved during the years. Architect Armas Lindgren created the main building in 1908 and its design style represents Art Nouveau. Nowadays Vantaa City Museum and The Finnish Heritage Agency are taking care of the manor and its items.

You can visit Håkansböle’s manor and the barn during summer weekends. In the museum fair you will learn about the history from servant’s point of view and how the life was near the manor during those times.

Near Håkansböle’s manor is Nissbacka’s manor which is also from the 1500s. Nissbacka is located near Sotung’s school and nowadays you may admire the sculpting works of Laila Pullinen around the manor’s yard. The manor itself is in private use but the sculpture garden is open twice a week during summer months.

At the same time when Vantaa Light Rail project is going forward, the area of Hakunilantie and the centre is being improved.

”Hakunilantie will get new living and business spaces”, Antti says.

The goal is to build a diverse town district which would serve its residents and business owners alike. The area will be filled with places where the people from Hakunila can come and enjoy their day.

Could Hakunila be your new beginning?