President and CEO, EVP/Rental Housing Business
born 1972, M.Sc.(Eng.)
has worked for SATO since 2000 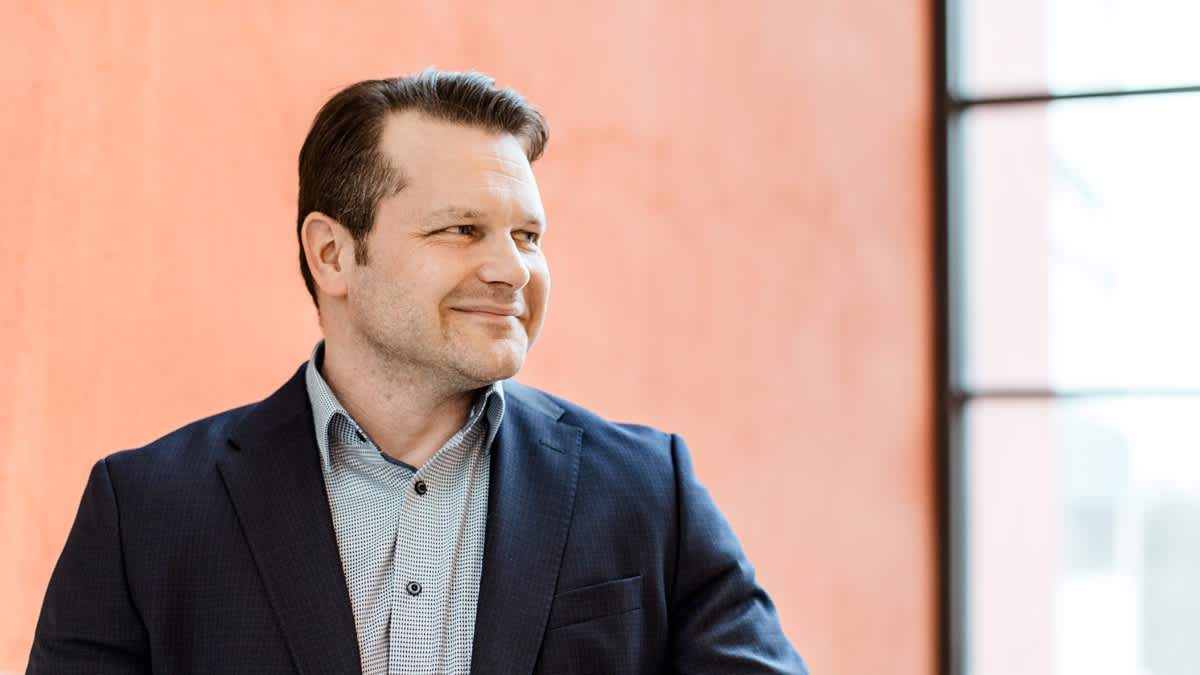 See photos of the board and management 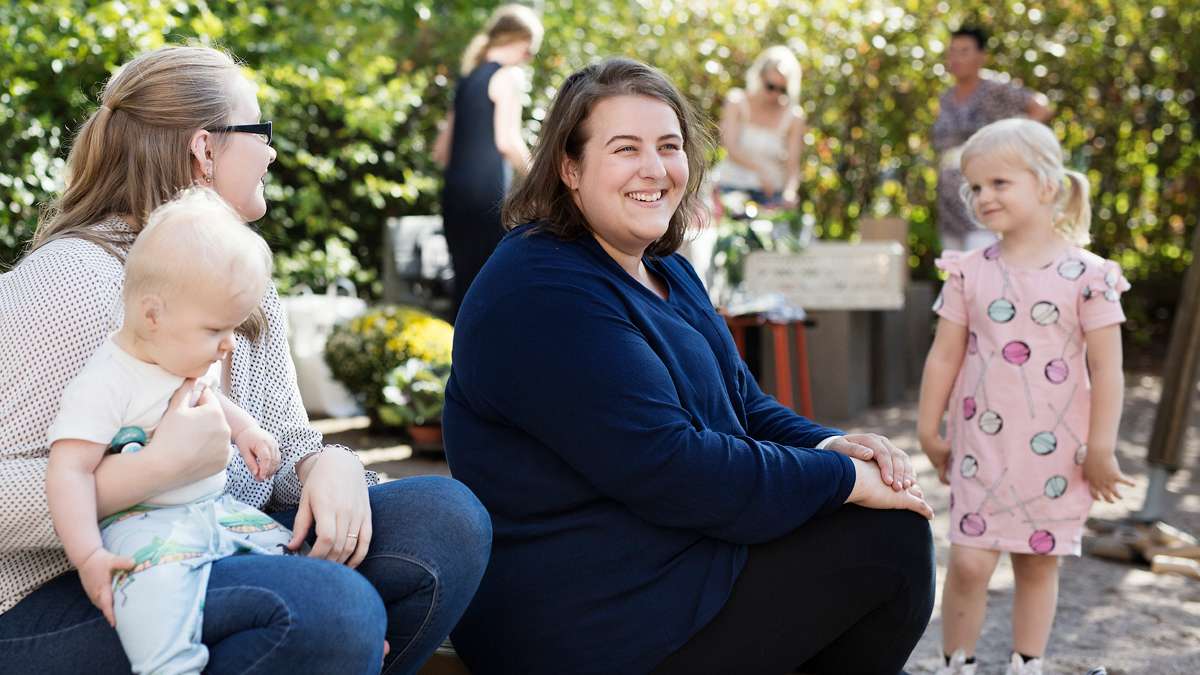 Code of Conduct, together with SATO’s values and management culture, forms a framework for the company’s operating practice and emphasizes commitment to sustainable business.