When one lives to be 80 one has seen a lot and been involved in a lot. It is difficult to find a neighborhood in Finland where there's no homes either built or rented by SATO. Our SATO RentHomes are located in the large cities (and in St. Petersburg), but we have built homes throughout the whole Finland, from North to South, East to West, in neighborhoods of all sizes.

We rummaged around our archives and found a bunch of photos of city neighborhoods from our housing journey. Take a look if you recognize these hoods. You'll find the answers at the end of the quiz.
​

1. The summerhome of Otso and Kontio

Let's start things easy. This neighborhood probably needs no extra tips, but here's one: There are heavy metal bears on its shore, and furry ones nextdoor. 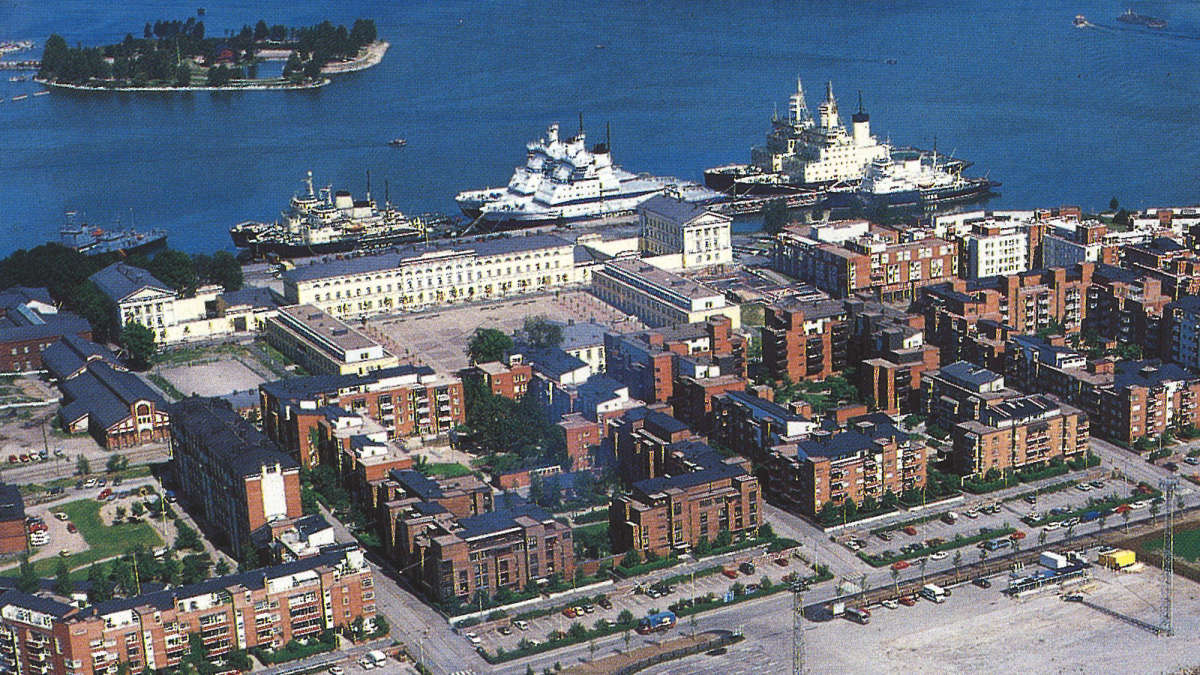 50% of this dearly loved neighborhood was built by SATO, and at the moment we are renovating the oldest houses. Here's a tip: Hard core inhabitants know the hood also by name 'Aarnikka'. 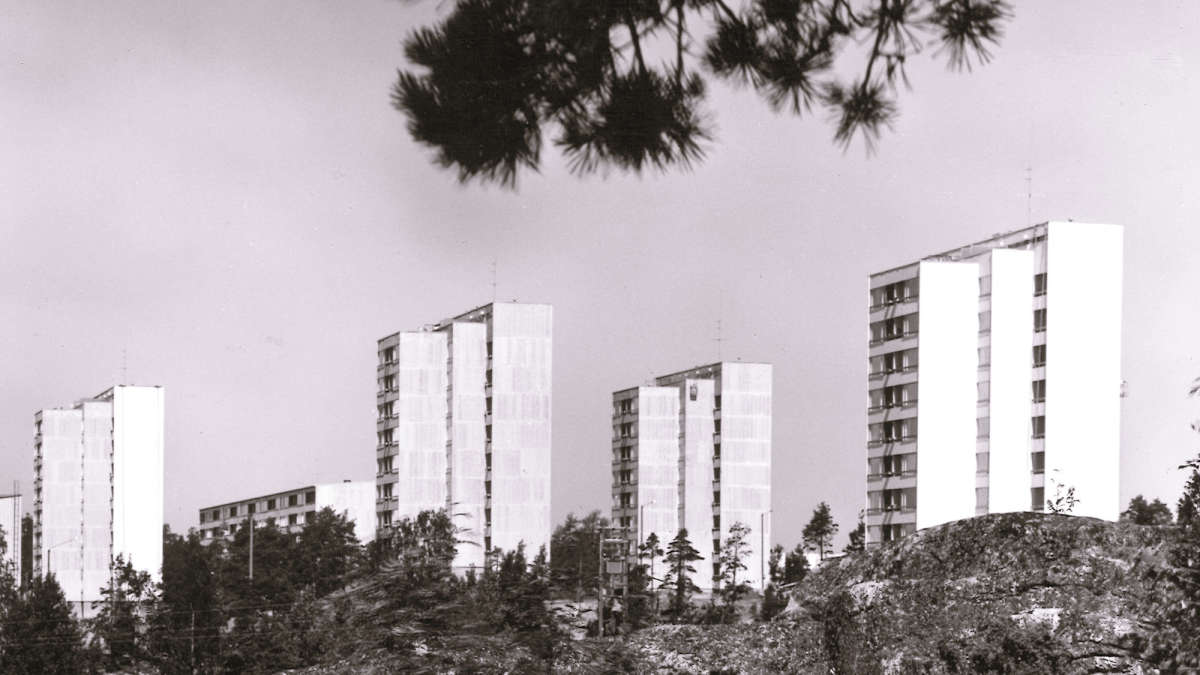 3. We have Itäkeskus also

A beloved suburb with a questionable reputation and lush green yards. And here's a tip: We have Itis, too, even though we are not in Helsinki. 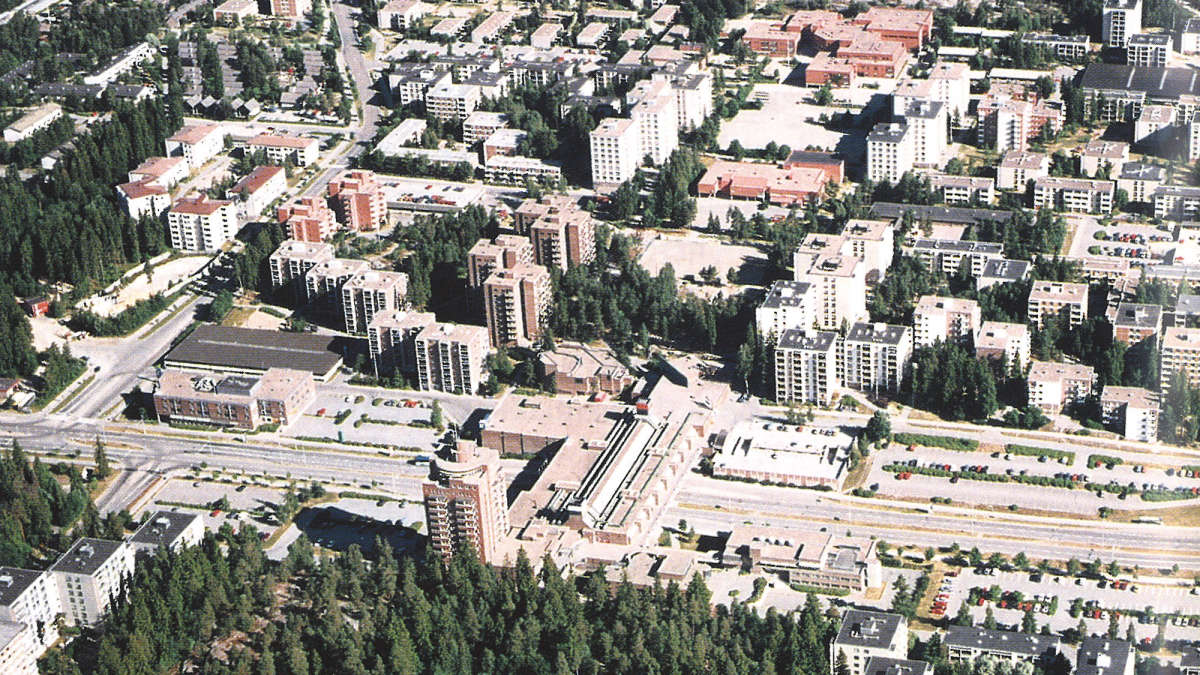 There are quite a few floorball enthusiasts among the 4,000 residents of this neighborhood only a busdrive away from Helsinki. 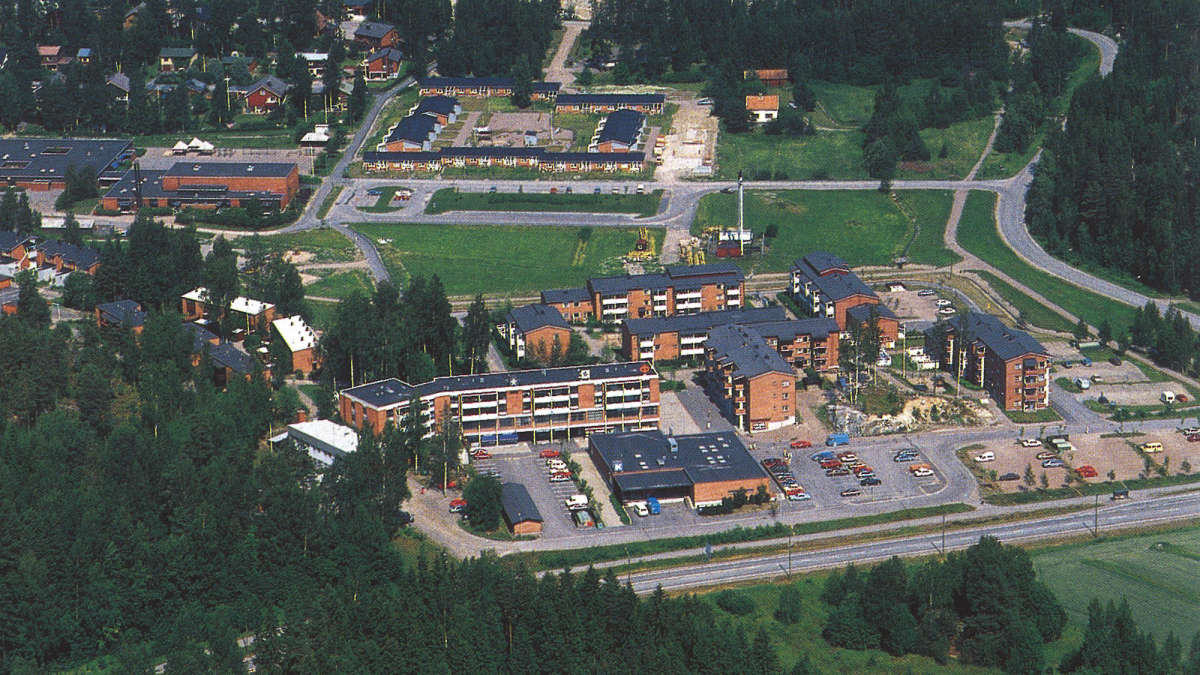 5. A home for princesses

The newest neighborhood of this quiz is located in the fresh hug of recreational gardens and exercise parks in the foreground of this photo. We have constructed all of the homes in the block, and the owner-occupied ones all have royal names. 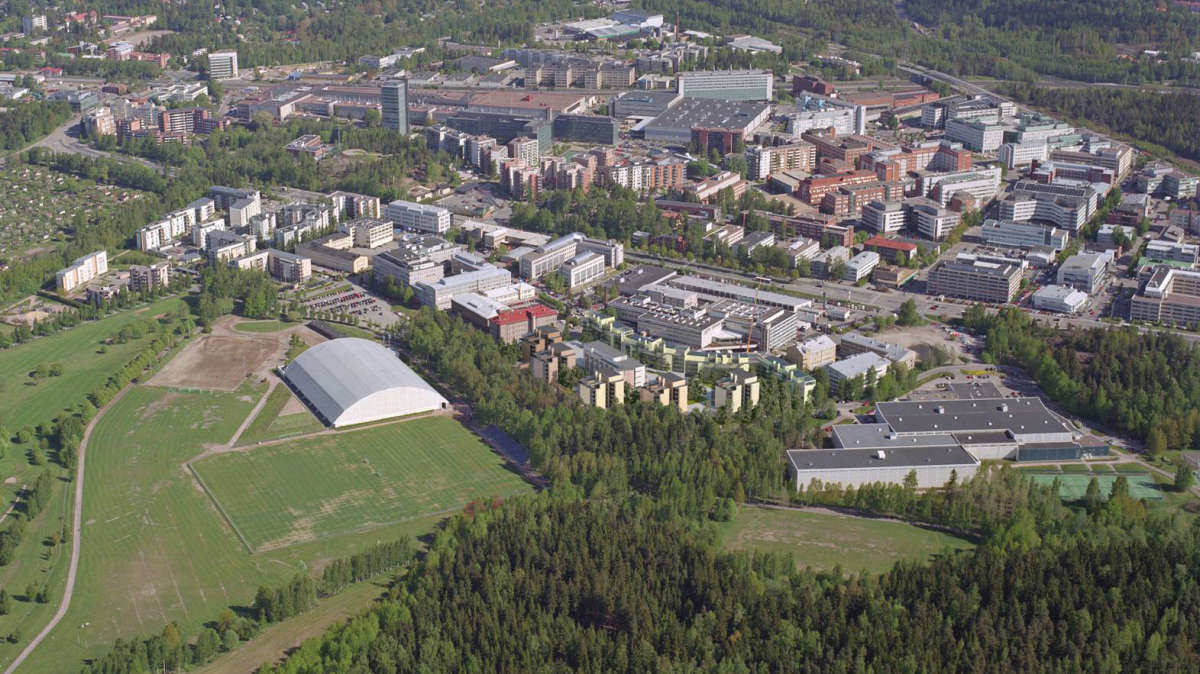 6. One of Finland's most uniform city districts

Plotted and planned before the World War II this neighborhood has seen a lot. Currently it is been revamped, and there is a new commercial centre on the rise. The district is a lot more broader than seen in the photo. Here's a tip for those who know Finnish dialects: "Nääs." 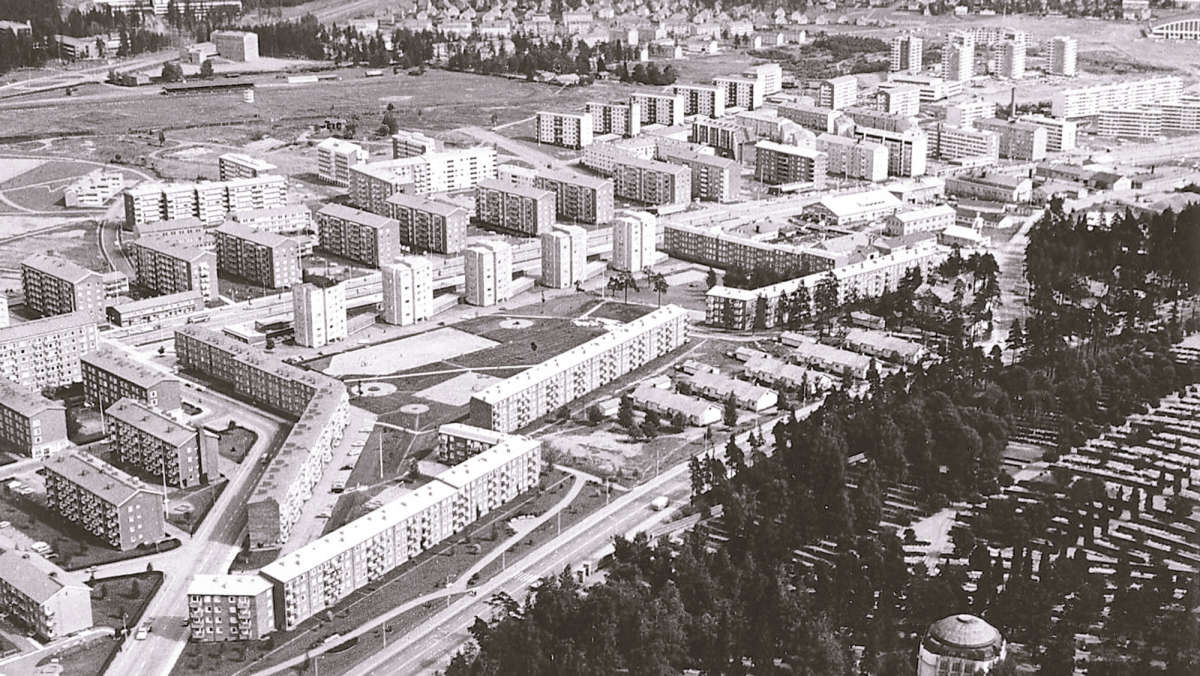 7. At which one of these were I supposed to be? 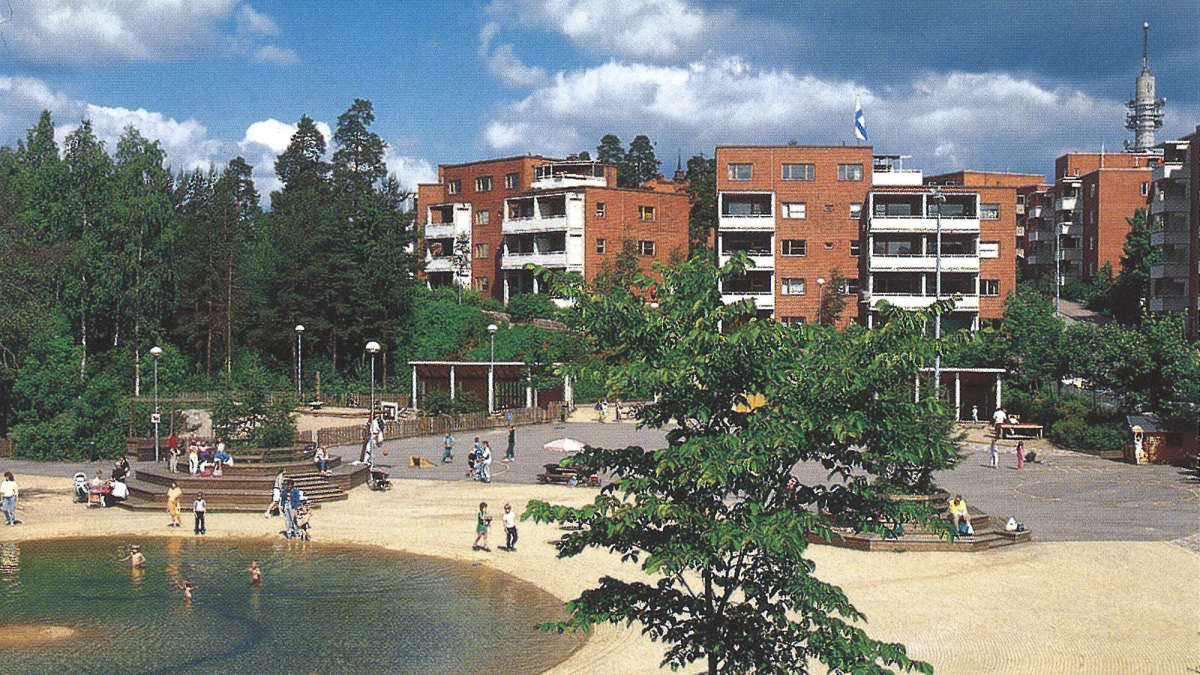 8. Once a vivacious village, now a homey hood

If this photo had been taken yesterday, the photographer would have needed to tilt their camera a lot more upwards. One advantage of this district is the upcoming metro station. You have to wait a couple of years, though. 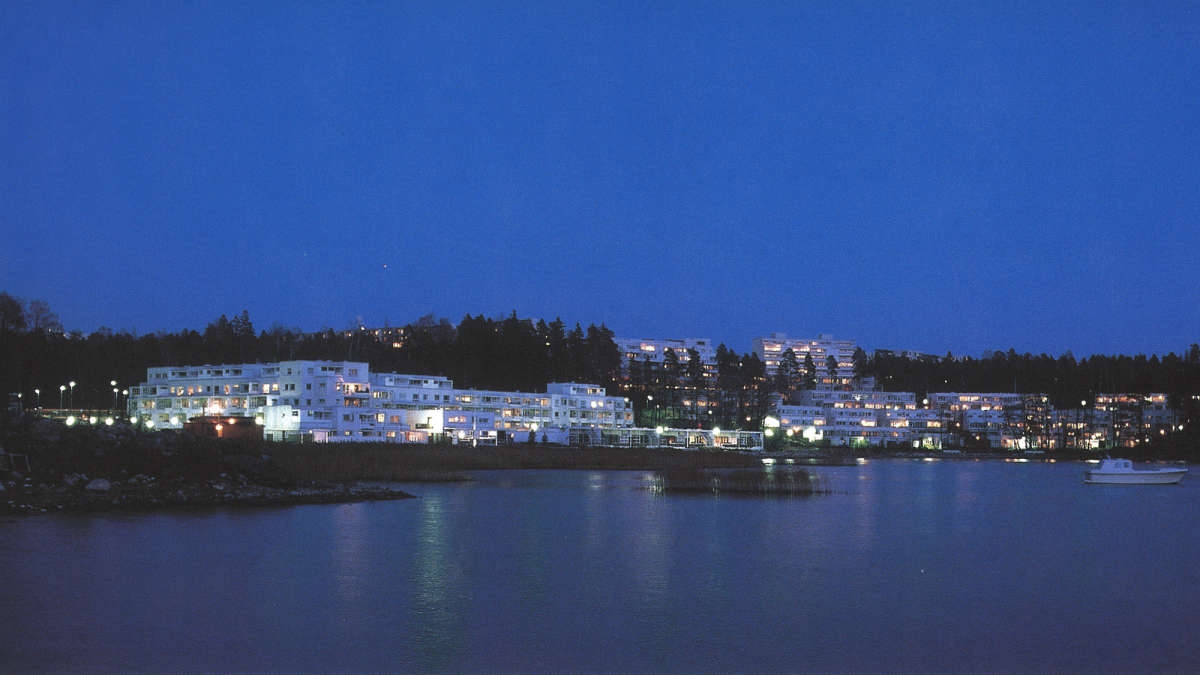 Wide sidewalks, lush green yards and parks, great services and an excellent location. Those are the things people love in this development. And the thing they dislike: An outdated shopping mall, waiting for a brighter future. 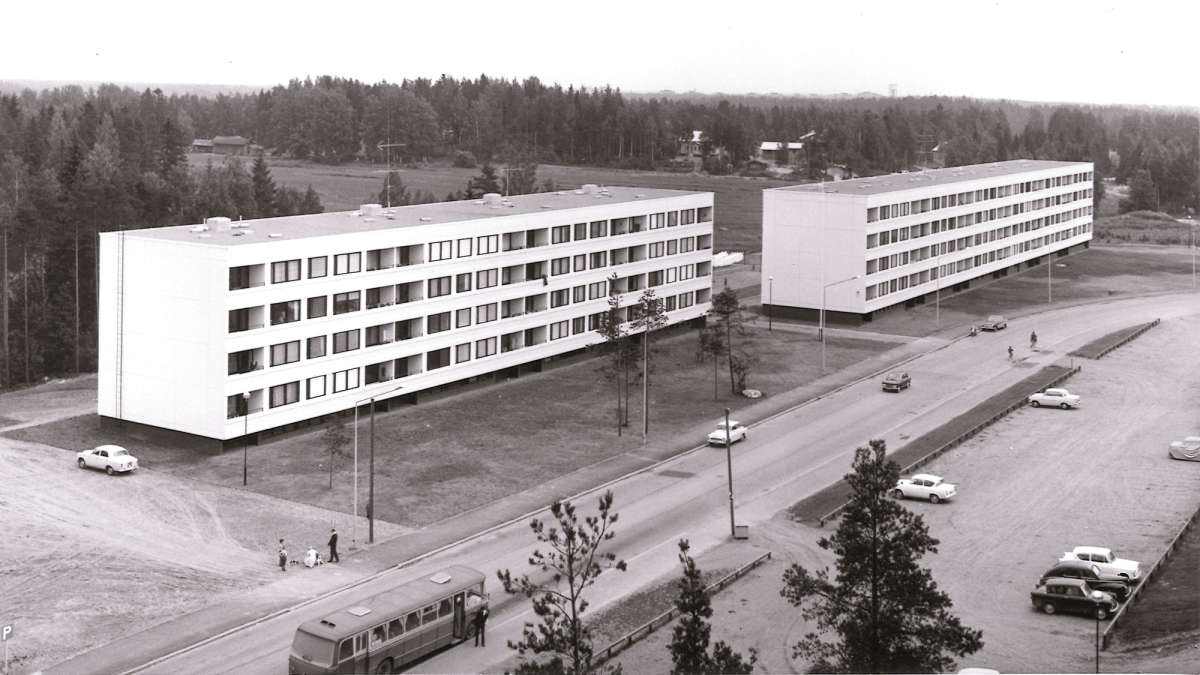 10. The queen of Finnish suburbs

We bet that if you asked all your Finnish friends to list some famous hoods, this queen of suburbs would be on the list. It has it all: reached by bus, walls of precast concrete, classic shopping mall, and a reputation from 1980's. 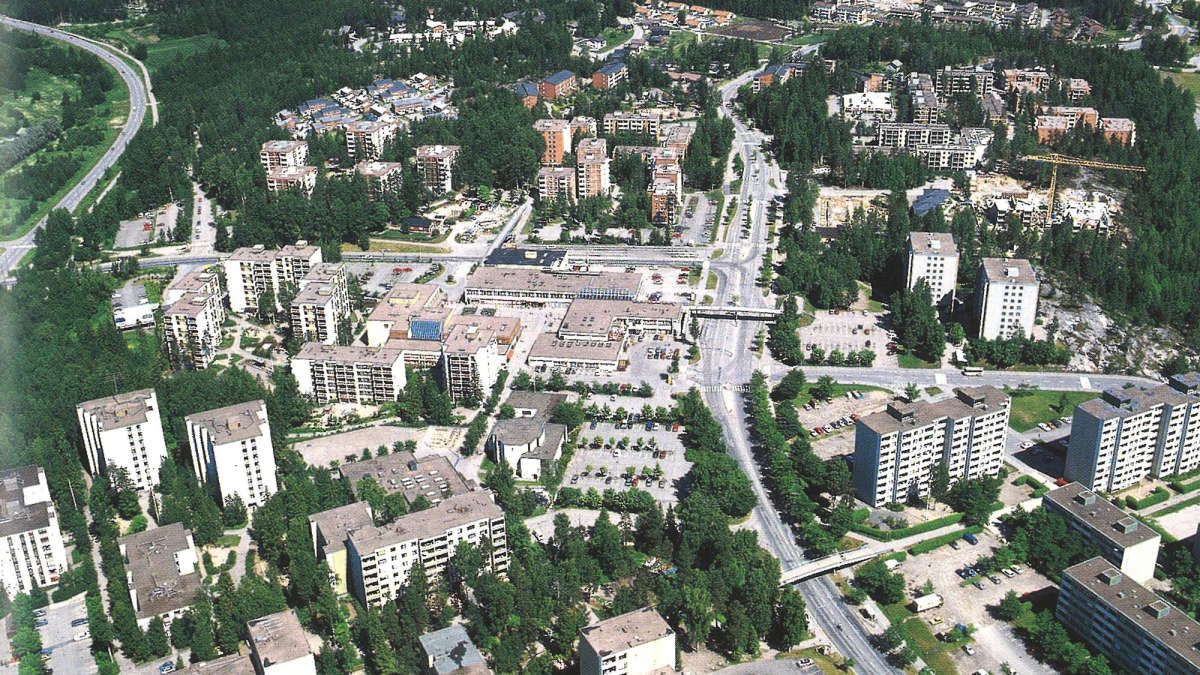 You knew them all, right?

Thank you for visiting neighborhoods connected to SATO's history. The right answers are below, and you can click yourself back to our 80th anniversary page here »

This was an easy one, right? Katajanokka, or 'Skatta' in the dialect of native Helsinki residents, is the home of some bearly named icebreakers like Otso and Kontio (both synonyms for, well, a bear). And just over the bay is the home of two real bears, in Korkeasaari Zoo.

Would you like to live in Katajanokka? We have two apartment buildings there: Matruusinkatu 2, and the brand new Amiraalinkatu 2.

Pihlajamäki, or 'Pihlis', is loved dearly by both its residents as well as us at SATO. We bought back some of the houses in the area as we transitioned from a housing constructor to a housing provider.

This neighborhood of some 9,000 residents has been constructed almost entirely by SATO. Currently we own one apartment building in the area: Valpuri Innamaan katu 8.

Yes, we have been busy, and have had our hands on the homes and commercial spaces of Sipoo, too.

We had a chance to create a whole city block of owner-occupied apartments and SATO RentHomes next to Tali exercise park in the 2000's. You can find houses with names like Aurora, Lumikki (Snow White), Tuhkimo (Cinderella), and Ariel there.

The latest princess to join the team is Estelle, our first SATO FlexHome.

In the photo there is a specific part of Kaleva, Kalevankartano, as SATO had a bigger role in constructing the area. An interesting detail about Kalevankartano is that the architect involved in planning the district, Lauri Silvennoinen, later improved the concept of point blocks and horizontally massed buildings in Pihlajamäki, Helsinki.

Itä-Pasila, Länsi-Pasila, Keski-Pasila, Pohjois-Pasila. So many Pasilas, so little time! SATO has had its hands on Pasilas, too. When Itä-Pasila was criticized for having too tall (those were the times) buildings and a rigid grid plan, a softer approach was taken in Länsi-Pasila with brick clad facades and curved roads.

The scene in the photo is currently quite different: In the middle, there is a high-rise that was the tallest apartment building in Finland until 2006. Although we did not build the high-rise, we did have our hands on other parts of Kivenlahti suburbs.

At the moment we have one building in Kivenlahti full of SATO RentHomes: Aalto 4.

We left a couple of easier ones at the end. Kontula is one of the most well-known hoods in Finland, not the least because of its mall. However, the district is been developed as we speak, both the residential area and the mall area.

SATO has been in Kontula since its foundation stone was laid, and soon there will be new houses completed and the old ones are renovated just now.

There is no denying, Hakunila in Vantaa alongside Hervanta in Tampere are the royals of Finnish suburbs. And as most other suburbs of its time, Hakunila is moving on. The questionable reputation of 1980's is nearly forgotten, complementary construction is being planned, and older houses are renovated. And there is one more bright spot in the future: Jokeri Light Rail line!

SATO has constructed Hakunila in most parts, and we own some 700 rental apartments in the area.