Finnish homes for 80 years - the story of SATO.

Always ready to be reformed 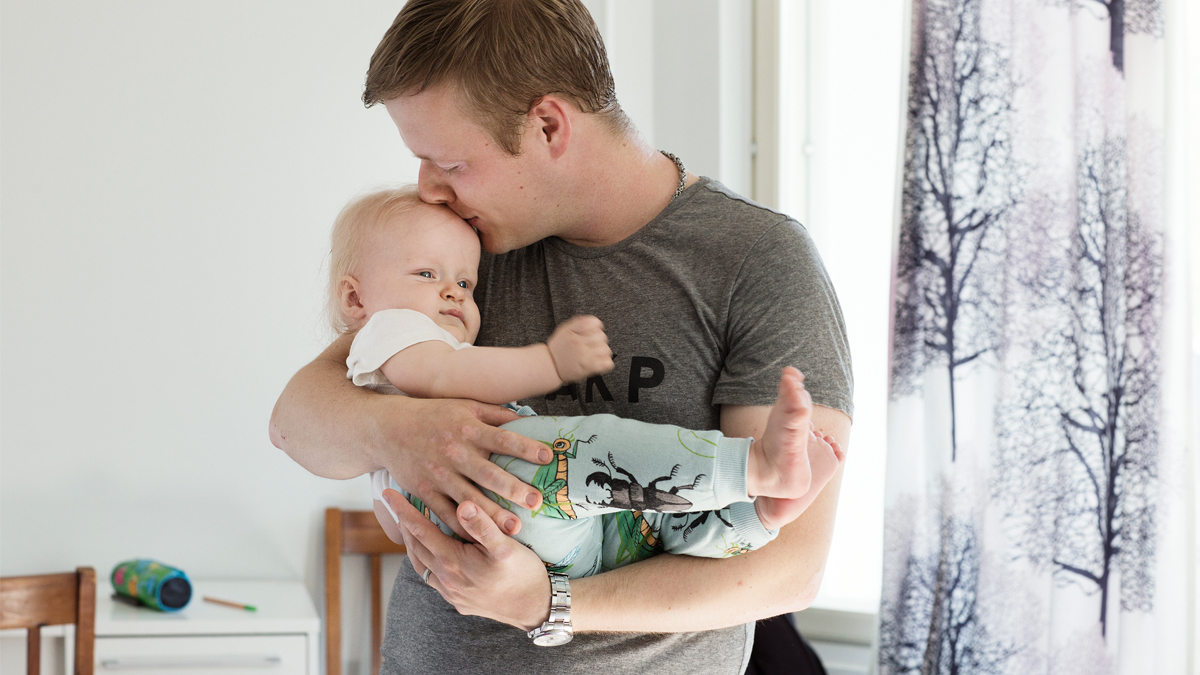 Travelling by tram in Helsinki, you stop at the intersection of Koskelantie and Mäkelänkatu. There is a less known landmark of "Amerinkulma" house with a tiled facade of 1980's esthetics and a distinctively detailed corner. The journey continues passing the Käpylä elementary school, and then you see a plain cosy city block with typically 1940's subdued apartment houses on a hilly yard. Geraniums on open balconies, benches near the front doors waiting for someone to take a seat. That's the first SATO house, As Oy Sato N:o 1.

"The losses caused by war will have to be compensated with a devoted rebuilding". This sentence from our first report of activities in 1940 is filled with emotion and sisu. A home is a basic necessity.

SATO, with Tasa Oy at Tampere, wanted the efficiency and spunk of the free markets and private entrepreneurs to be focused on helping the people left homeless because of the Second World War. The decision was made that SATO would not be building the homes itself, but would arrange a bid between domestic construction businesses to execute the construction.

The true reconstruction work did not began until after the last of the Finnish war reparations were paid in 1946. The domestic construction gained momentum after Finland began gradually relieving wartime regulations in late 1940's. Soon the Mannerheimintie 83-89's familiar tall apartment buildings were completed, as were new SATOhomes in Arabianranta and Munkkiniemi - some of them with government's "Arava" loan, some with SATO's own financing.

"The construction industry was in depression. There were no completed construction plans. The industry faced a massive unemployment", reminisced Martti Sorvari, Master of Business Administration, in spring of 1980. Sorvari was one of the founders of SATO. "Both the state government and the municipalities had an exceptionally heavy workload to carry after the war. The private sector of industries and businesses thought it was imperative to come up with options concerning the whole private sector to get the business running."

We took up the challenge.
​

You continue your journey in Helsinki by bus, and as it's veering from Hämeenlinnanväylä to Metsäläntie, you get a glimpse of the towers of Ida Aalbergin tie. On the sidewalk a mom tends her youngest while an older chap with a walker patiently waits a change to pass them by. We are now in Pohjois-Haaga, SATO's very first regional construction (32 hectares, 1,400 homes at the time).

The City of Helsinki showed an exceptional trust for a singular housing company by granting SATO not only the construction but also the mandate for town planning as well as executing the municipal infrastructure. In addition for residential buildings SATO constructed a heat nexus and a commercial building to Pohjois-Haaga in 1956-1960, and the project was pivotal in our history. We seized a passion for mastering the art of regional construction, and the same passion is still seen in our actions.

Zing. Zing. Zing. What is that sound? Well, you seem to have arrived in Tali, a fine place for golf swings, among other things. As your bike emerges from the shade of the city park to Kutomotie, you pedal pass Lumikki (Snow White), Tuhkimo (Cinderella) and Aurora. They are one of the last owner-occupied houses SATO has built. The block yard is spacious, and alongside the famous princesses you'll find equally pretty SATO RentHome buildings named plainly by their addresses. And there is one still under construction! That's Estelle, our first SATO FlexHome.

Nearly one in ten Finnish homes has been built by SATO, but nowadays we own "only" 26,000 SATO RentHomes. Even in early 2000's we were mostly recognised as a constructor of owner-occupied homes despite the fact that we have started to transform into housing business during the 1990's economic depression.

The depression drove SATO in difficulties, too, resulting to tens of millions of Finnish marks in operating loss, and 700 apartments unsold. We decided to add investing in rental apartments to our strategy. At the time we already owned shares of rental housing business Vatro Oy, and we decided to acquire the whole company to ourselves. We also bought Salpa Oy, and with these acquirements the foundation of our current business was laid.

"SATO recognised the opportunities and succeeded in realising them in the time of distress", said Lauri Koivusalo, Master of Laws, in SATO's 60th Anniversary History. "In the end SATO survived as a winner from a chaos that fundamentally shook the entire industry to its core."

You feel the comforting warmth of the sun as summer of 2019 is oozing through the cracks of Snellmaninkatu street. The porte cochere air cools you for a second, you hear a happy murmur from under the marquee in the courtyard. There is a mouthwatering array of sausages roasting on the grill by the stairs, and residents have brought some pretty awesome delicacies to the table. SATO has provided the furniture, marquee, and the grill.